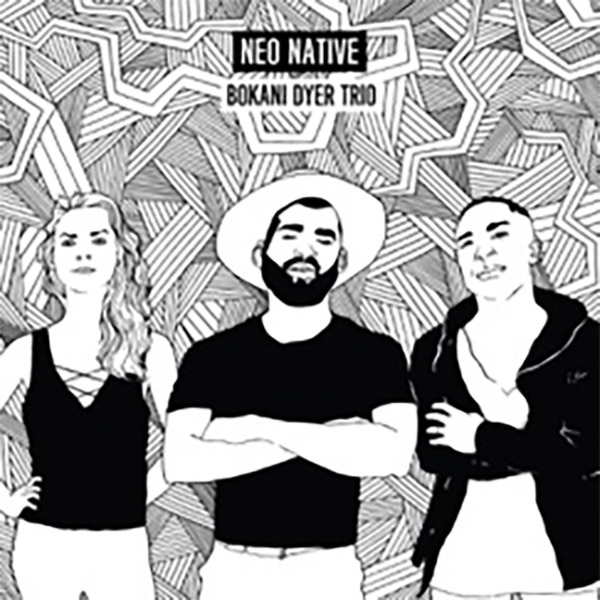 Multi-award-winning composer and pianist Bokani Dyer launched his fourth studio album, Neo Native, an intimate, inviting listening experience and a re-imagination of the sound of the standard piano trio.

Dyer’s trio have made up his performance outfit for the past two years. They are Sphelelo Mazibuko (drums) and Romy Brauteseth (bass), and together with Dyer, they have forged a sound in which all members are at home in the music allowing the freedom for new interpretations at every performance. It is evident from the music on Neo Native that the three musicians share strong chemistry.

The 14-track album features new material as well as reimagined works from previous albums Emancipate the Story (2011) and World Music (2015).

“Neo Native is an idea about identity. How one chooses to identify and a question of what a person feels connected to as native. In the human experience beyond geography, where does the feeling of home reside?” says Dyer.